Makeup History 101: The Evolution of Mascaras

The history of Makeup in a nutshell

Makeup has been around for centuries and continues its unrelenting impact on society. Now, all genders from around the world use it not just as a beautifying tool, but also a way to empower themselves. Mascaras, in particular, are among those means. From the famed queen Cleopatra to the legendary beauty icon Marilyn Monroe, its usage is undoubtedly and undeniably important in the course of makeup history. Who’d have thought we’d gone from lash coals (yes, they used actual coals for the formula back then) to #LashGoals? Beauty wasn’t all that and had its fair share of aches and pains too. Mascara was definitely not an exception.

For all the beautiful history buffs out there, we’re going to take you on a brief but illuminating journey on the history of mascara.

Mascara is an ambiguous term. Meaning, it has more than one definition. The name can be stemmed from Italian, Spanish and Portuguese language which means “mask” or “stain”. However, its origins can be traced back from ancient Egypt in 4000 BC. Egyptians used a mixture of kohl, honey, burnt almonds, water and even crocodile excrement to create the formula. Yikes, right? Mascara was even considered a protection to shoo bad juju, as it was used on the eyes and because eyes were the “windows to the soul”. Hence, the superstitious yet interesting belief.

As the world slowly progressed, so did its formula. Eugene Rimmel (that Rimmel), a French perfumer/chemist, worked on a formula that consisted of petroleum jelly that he mixed with coal dust. He used it for Queen Victoria and was dubbed the modern mascara at that time. Yas kween, you bet!

Fast forward to 1915 when American businessman Thomas Lyle Williams invented a similar formula for her sister, Maybel. Having to see her suffer from the burns she had from a kitchen accident, 19-year-old Thomas created a formula to help Maybel’s eyebrows and eyelashes feel better. Of course, it had its mishaps but when he finally created a better concoction, Thomas officially launched Lash Brow Line. He dedicated his creation to his sister and later renamed it “Maybelline” (Maybel + Vaseline). It was clearly a smart move to make a product so useful and memorable.

The turn of the century came and makeup maven Helena Rubinstein arose into the picture. She is the pioneer of what is now known as the iconic tube mascara. It was all the rage in the 1960s when Mascara-matic and Maybelline Ultra Lash hit the market. Thanks to her, it revolutionized the usage of mascaras and has since been a makeup staple. With any mascara wand, any magic is possible.

We’re beyond grateful to the pioneers because their formulas paved the way for the newest generation of trendsetters and developers in the makeup industry. They have managed to establish an improved and safer method that has been passed on to every era. They will go down as one of the most influential contributors in the history of makeup.

Our mascaras are the epitome of what we stand for. We have worked immovably to fit the needs of our customers and solve their predicaments when it comes to eyelashes. Now, we can create and recreate those perfect #LashGoals for the better, and By Mina Al Sheikly mascaras are here to set another lash standard that will captivate you, and the rest of the world. 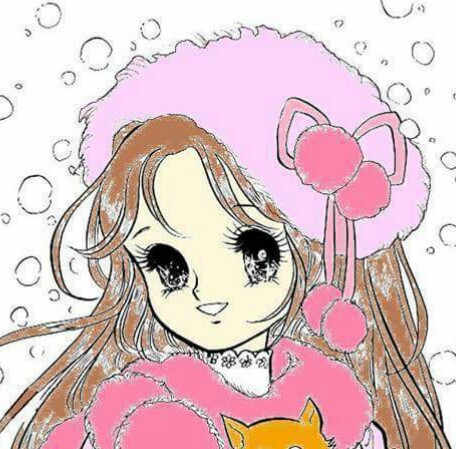 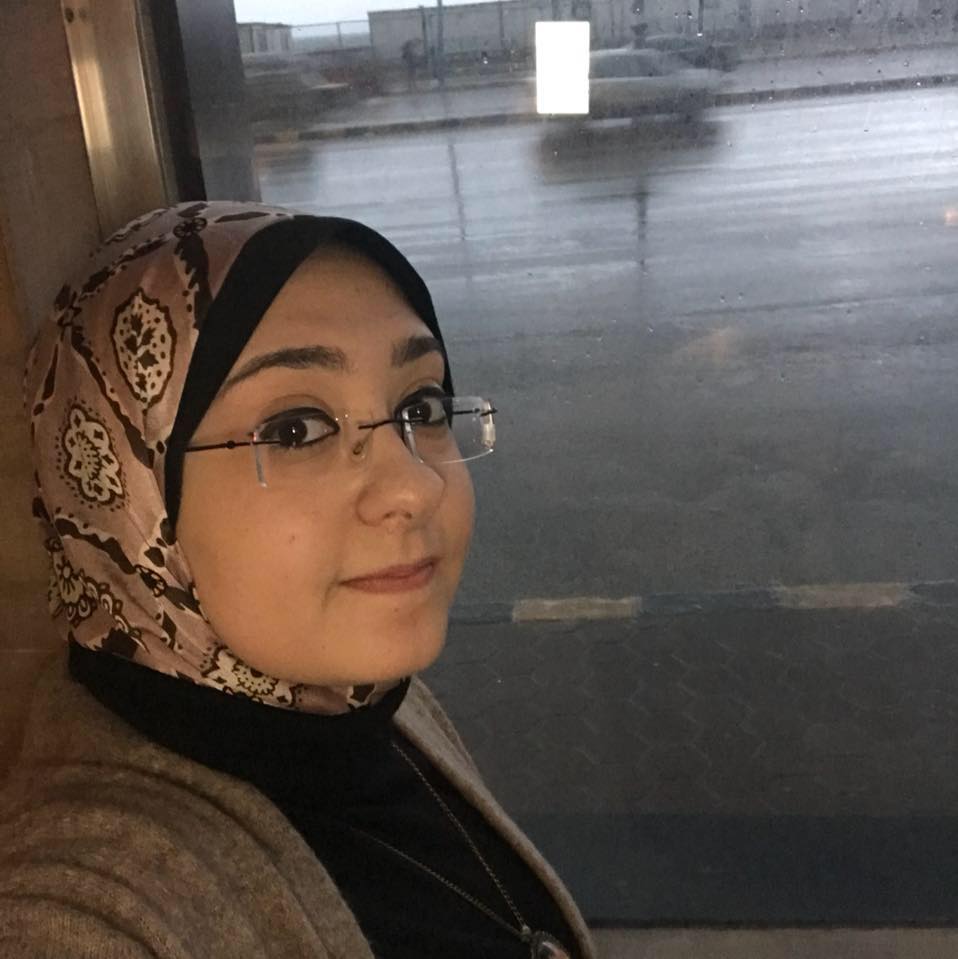 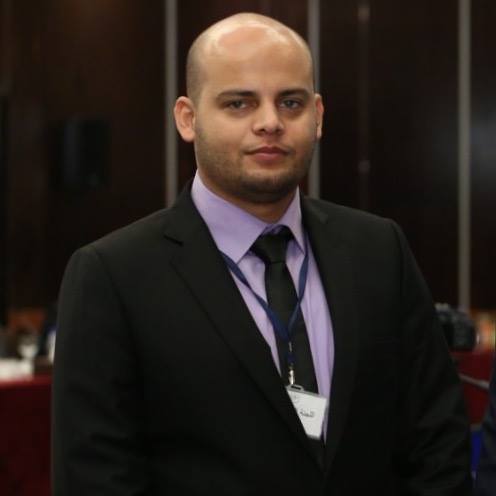 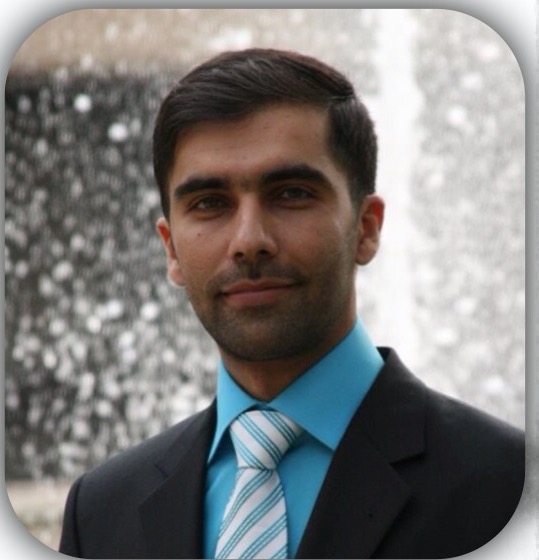 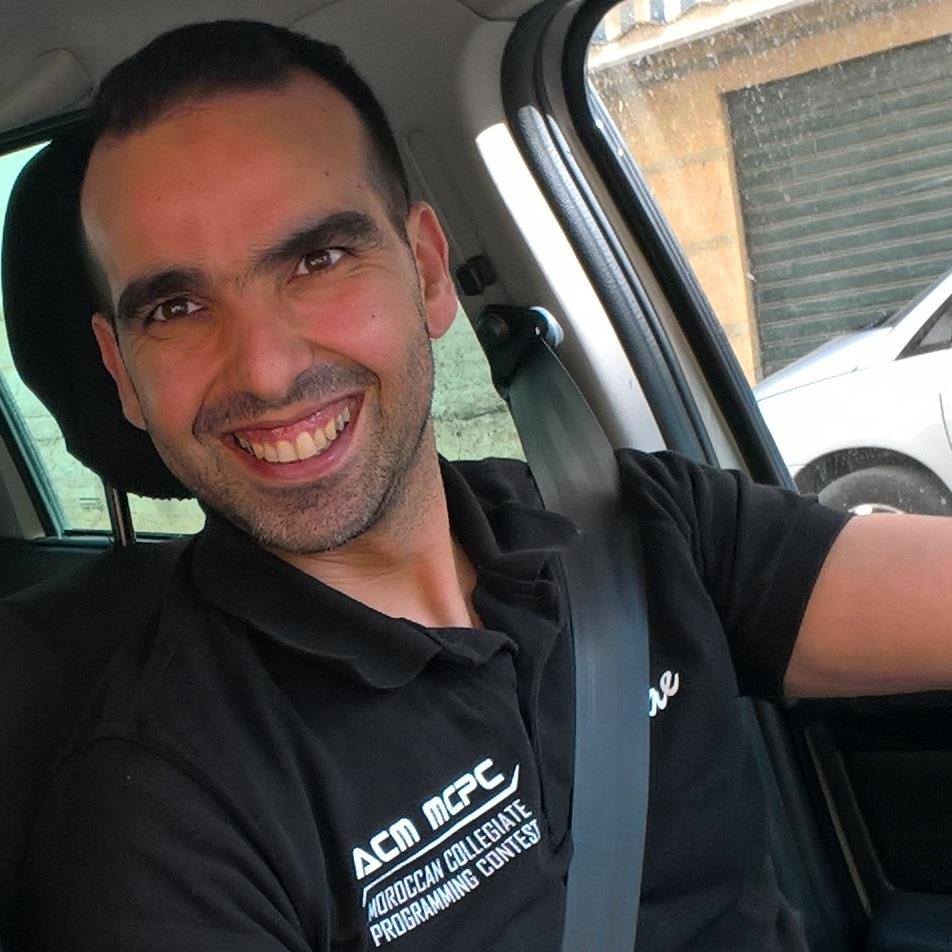 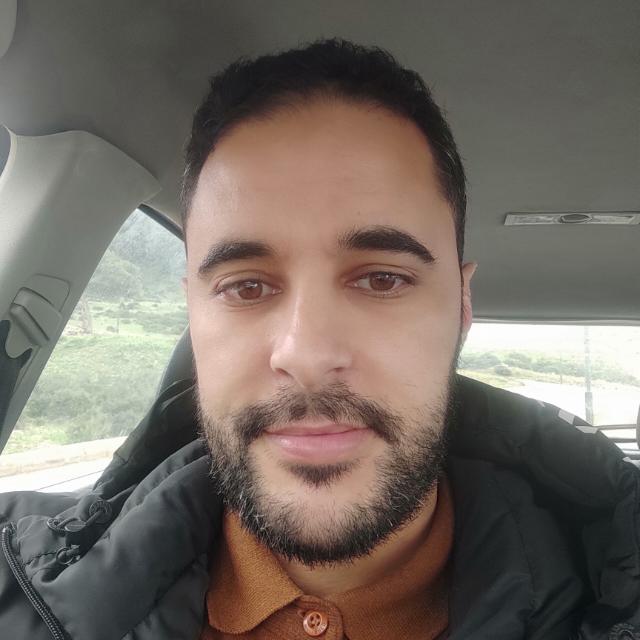